Something About the French Aura

Born in Milan, Ettore Bugatti founded the self dignifying automobile company Bugatti in 1909 while residing in Molsheim, France. Known for excruciating attention to detail and marvel in engineering and artistry, Bugatti has been nothing less than a juggernaut in the hypercar realm. Seen as the epitome of wealth and luxury by, the company has been massively impacted by popular culture and a trundling force to be reckoned with in the motorsport industry. Participating in Gran Turismo known for its beauty in multiple GT variants from the past century, Bugatti has been made synonymous with speed and namesake crown jewel for the French.

After the death of Ettore Bugatti in 1947 and his son Jean Bugatti in 1939 meant that there was no direct successor to take over the Bugatti factory. About 8,000 cars were manufactured post-death, the company struggled financially releasing its last model in the 1950s, before being bought in the 1960s by companies that shared interest in the airplane parts subsidiary of Bugatti. Revival of the brand in the early 90s proved possible by an Italian impresario, its main focus became high performance sports cars before being purchased by the Volkswagen group under which it currently operates. 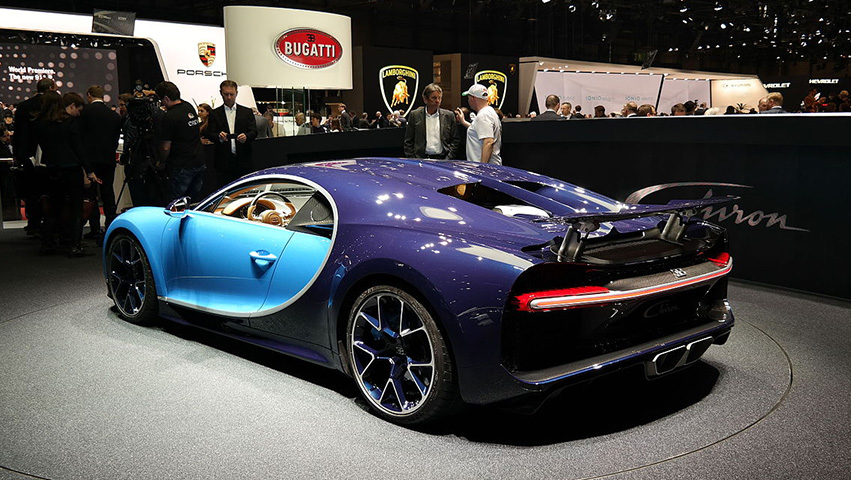 Perhaps one of the greatest hypercars to go down in history, the Bugatti Veyron is a magnum opus of motorsport and a masterful feat of engineering aerodynamics. Revealed in 2005 equipped with an 8.0 litre W-16 engine, the vehicle won the Guinness World Record for its top speed of 431 km/h as the world’s fastest street legal production car. The car priced at 1.58 million euros or above, it is one of the most expensive supercars ever produced, with its successor the Chiron being valued at over 2.4 million euros.