In the year of 1939, born out of a race division of Alfa Romeo’s gentlemen racing counterpart and initially known as Auto Avio Costruzioni, a glimmer of a new supercar mogul flashed in the eyes of the founder Enzo Ferrari. Although its official recognition as an automobile company didn’t solidify until 1947 when the now famous Stallion in Glory logo badge was completed, the company’s first vehicle had been produced seven years prior. The highest grossing supercar manufacturer to date, known for its continued production of super-end race cars particularly in Formula One and holding a symbolic gesture wherein any vehicle from Ferrari represents wealth and luxury. 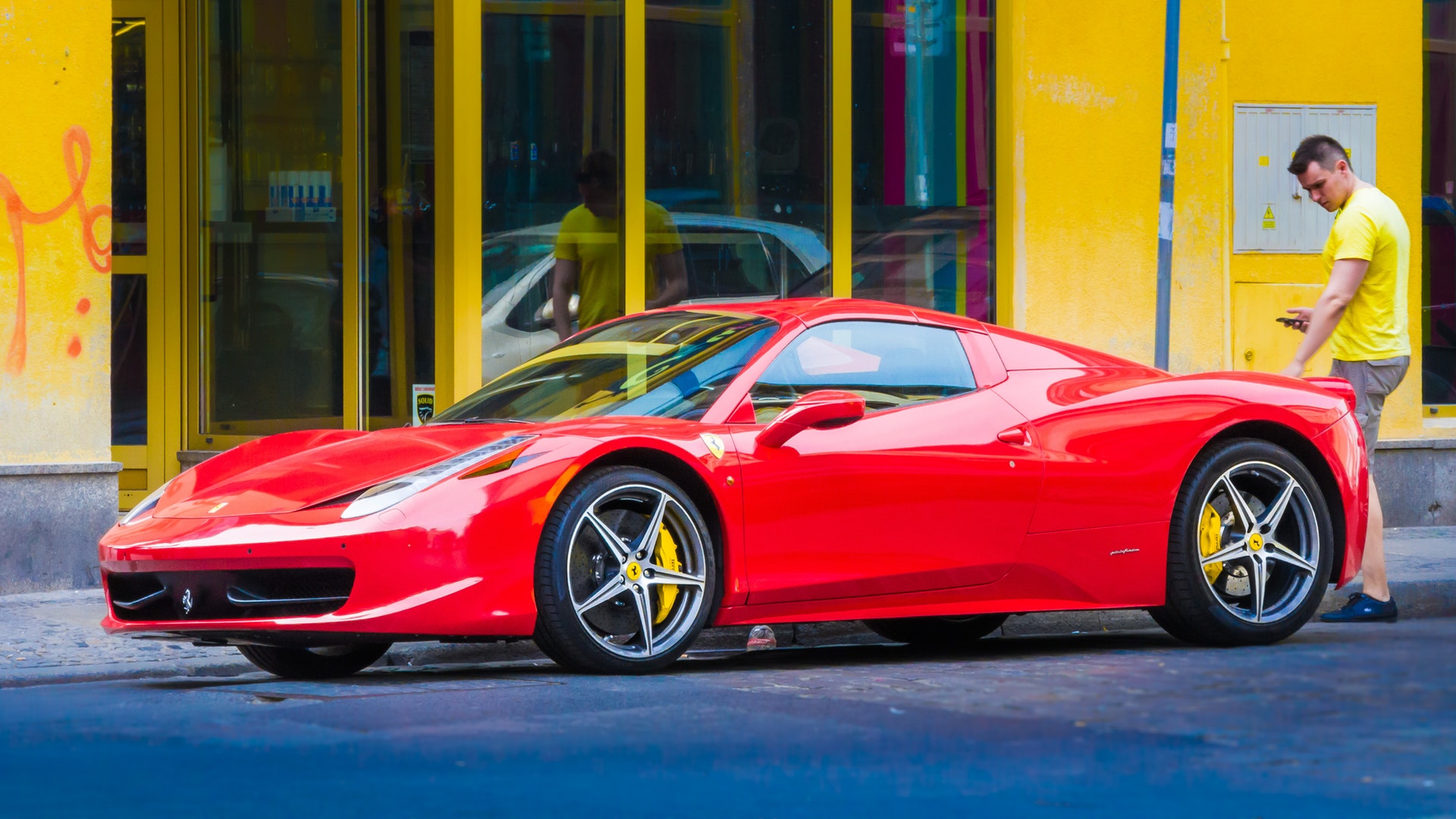 A stallion that knows speed

During the conception and initially known as Scuderia Ferrari, producing road vehicles was not of interest to Mr Enzo, as he was purely focused on making cars for gentlemen race car drivers, under the Alfa Romeo contract. However in 1988, perhaps their most famous supercar ever produced the Ferrari F40 saw the light of day and changed the company’s motives, only to reform a year later under the trademark Ferrari S.p.A, after the unfortunate passing of Enzo Ferrari. Most road vehicles upto 1973 used a 2+2 mid engined V8s, but currently use either twin turbocharged V8s for its smaller sized supercars such as the 488 and the Portofino and V12s with kinetic energy recovery systems for their Hypercar variants such as the F12 and their most recent, LaFerrari. Performance wise cranking out 0-100 km/h in under 2.4 seconds and reaching speeds upto 300 km/h in under 15.

In the coming years Ferrari S.p.A corporate intend to increase the number of biofuel and hybrid supercar variants to become the norm on the shipping units, with electric plug in vehicles down the line.